Get astonished at the spectacular 1-hour Dolphin show in El Gouna!

Dolphins are intelligent marine mammals that are closely related to whales and porpoises. there are almost forty species of dolphin in seventeen generations found worldwide. They are mostly found in the shallower seas of the continental shelves, and are carnivores, mostly eating fish and squid. The family Delphinidae is the largest in the Cetacean order and evolved relatively recently.

We will take you to the show where you can see these intelligent, incredible mammals performing a fun and playful show.

We will pick you up from El Gouna hotel in the afternoon, drive for 25 minutes to the Dolphin Show, and drive you back to the hotel after the show.

There is a possibility to swim with the Dolphin at an extra cost. 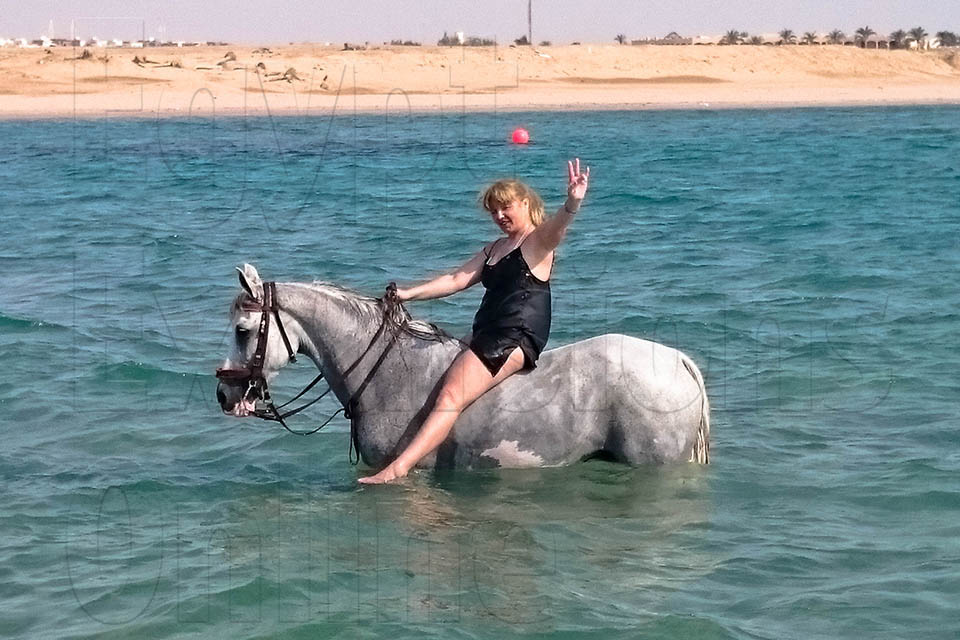 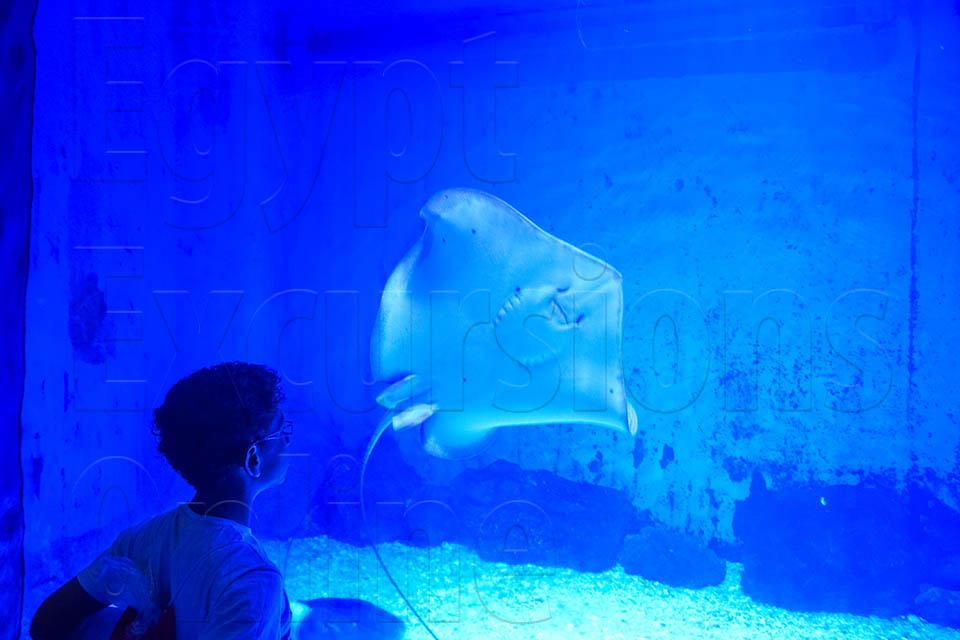 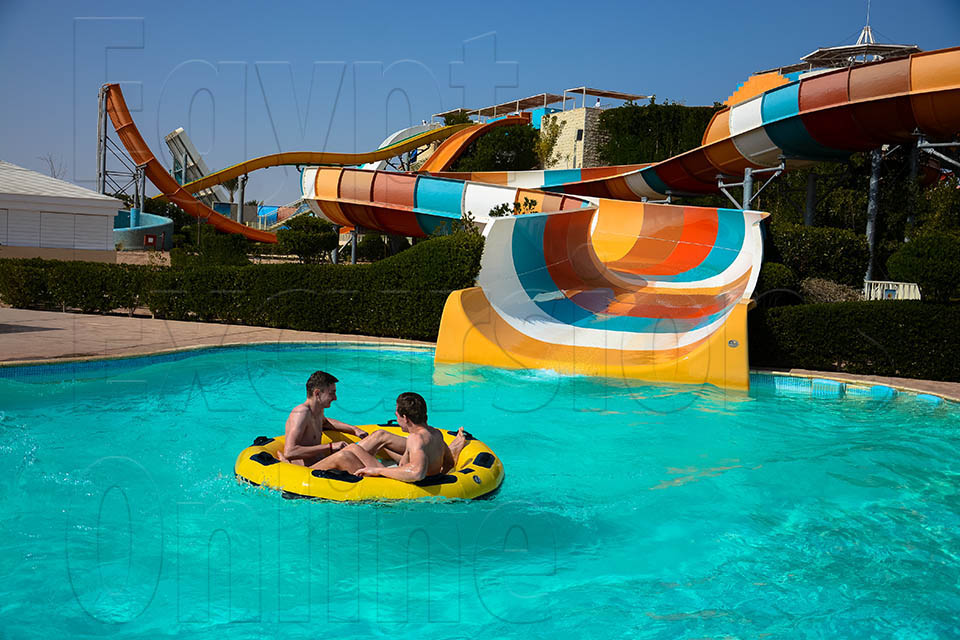 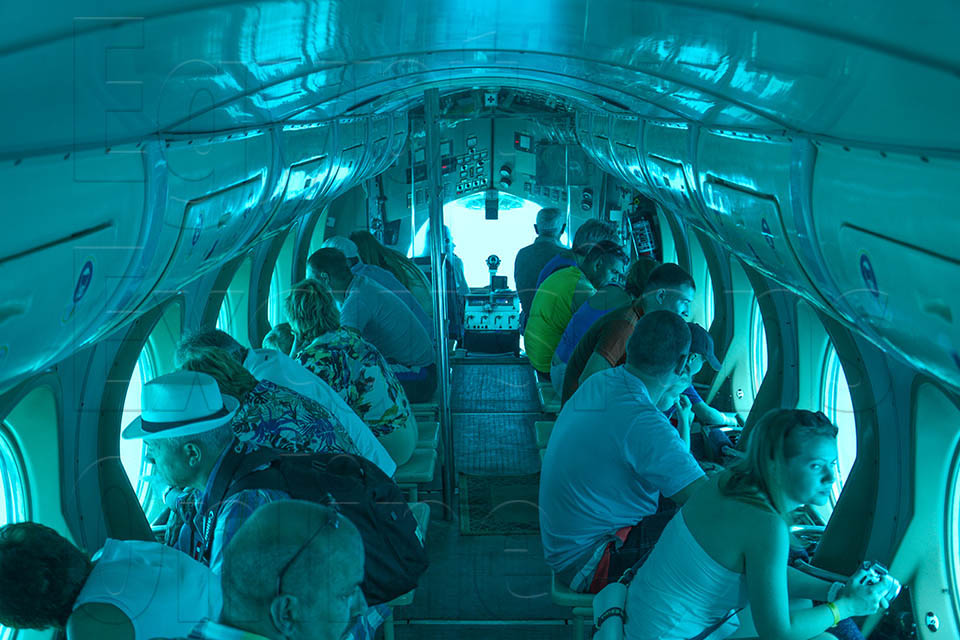