There are nearly forty dolphin species in seventeen generations that are found worldwide, especially in the shallower oceans of the continental shelf. They are carnivorous fish. Delphinidae is the largest in the Cetacean order, and developed relatively about 10 million years ago, during the Miocene. Dolphins are among the most intelligent animals, and they are often friendly-looking, and their playful attitudes have made them popular in human culture.

Egypt Excursion Online takes you to a show where you will see the intelligence of these amazing animals. There is a possibility to swim with the Dolphin at an extra cost.

• Comfortable shoes.
• Cameras.
• Passport or personal ID is a must. 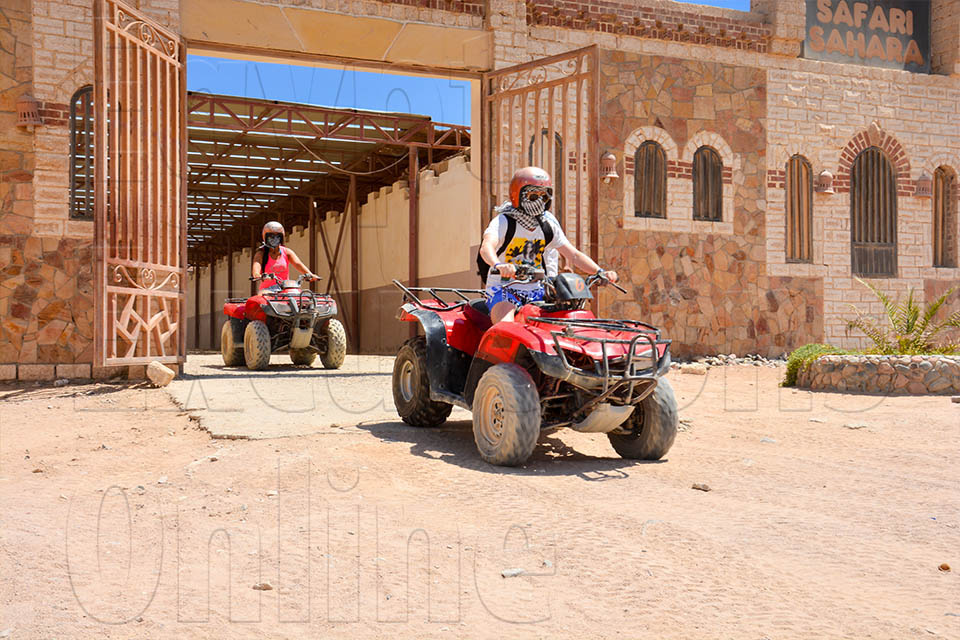 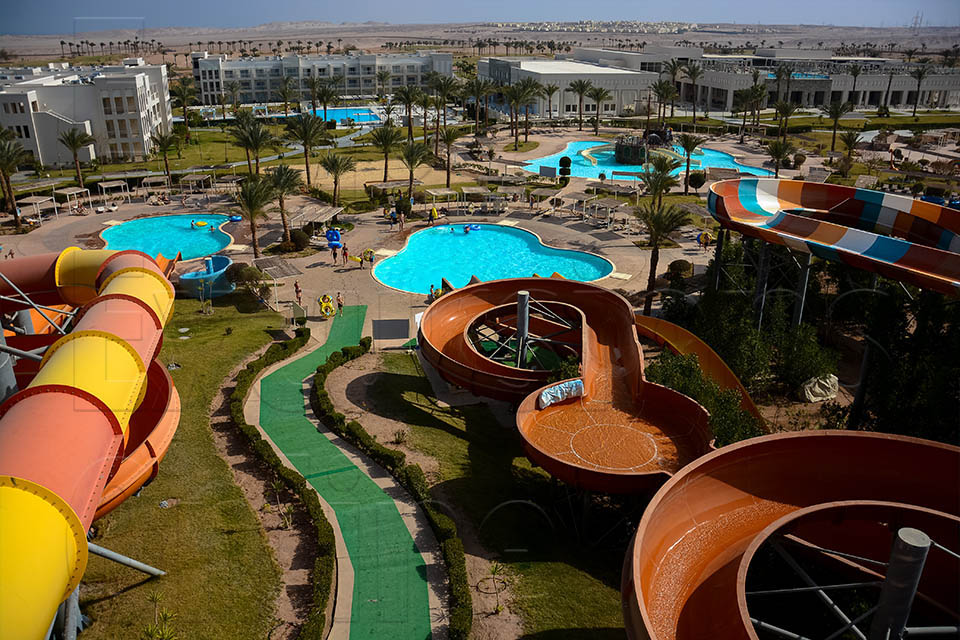 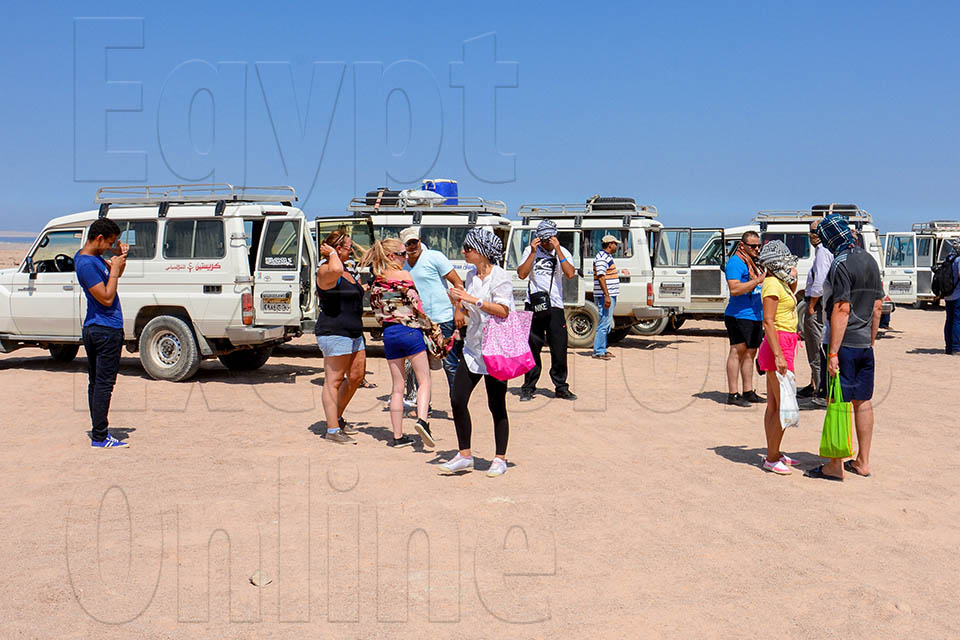 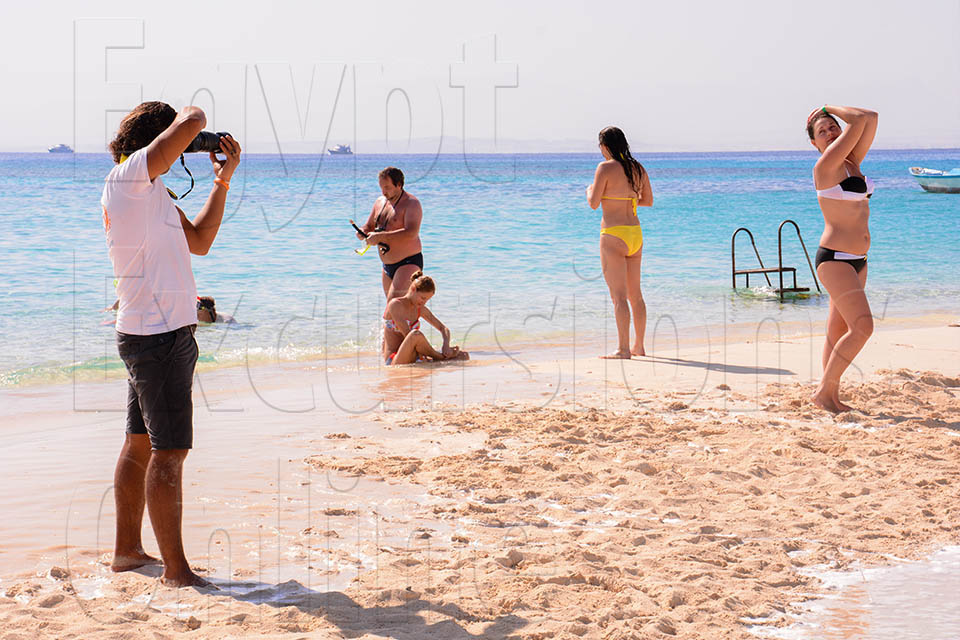