Half-Day Tour of Hurghada Grand Aquarium and Zoo Aquarium with FreshWater A freshwater aquarium is a container in which one or more freshwater aquatic organisms are kept for decorative, pet-keeping, or research purposes. Transparent glass or acrylic glass is most commonly used in modern aquariums. Fish, plants, amphibians, and invertebrates such as snails and crustaceans are common inhabitants.

An aquarium for marine life A marine aquarium is an aquarium in which marine plants and animals are kept in a controlled environment. Hobbyists divide marine aquaria into three categories: fish only (FO), fish only with live rock (FOWLR), and reef aquaria.

Large or aggressive marine fish species are frequently featured in fish-only tanks, which typically rely on mechanical and chemical filtration.

There are also fossil exhibits and education rooms based on conservation campaigns as part of the visit.

The visit also includes fossil exhibits, and education rooms themed around conservation campaigns supported by the aquarium and zoo, and are open to the public when not in use by the education program. 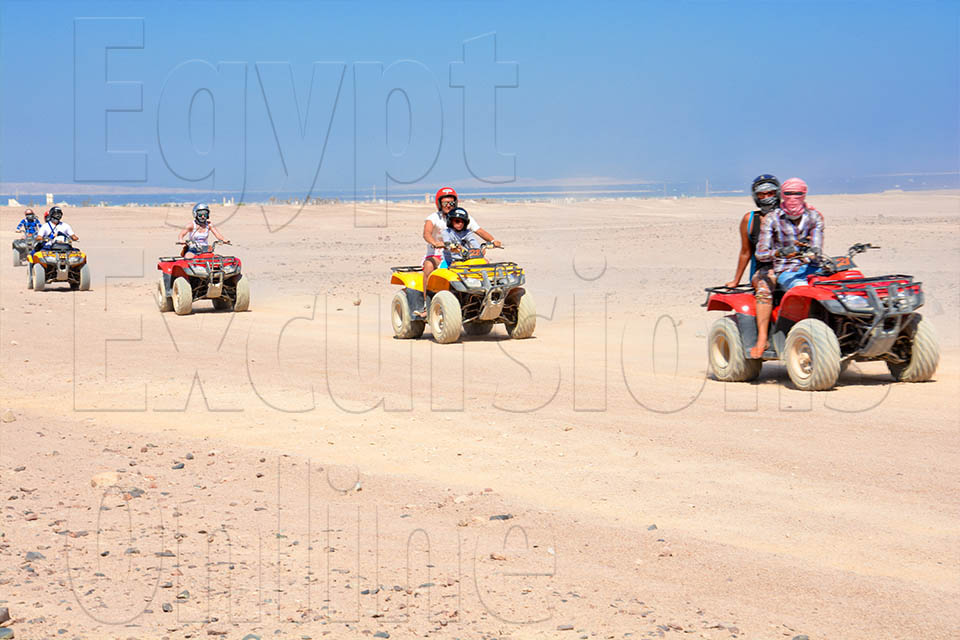 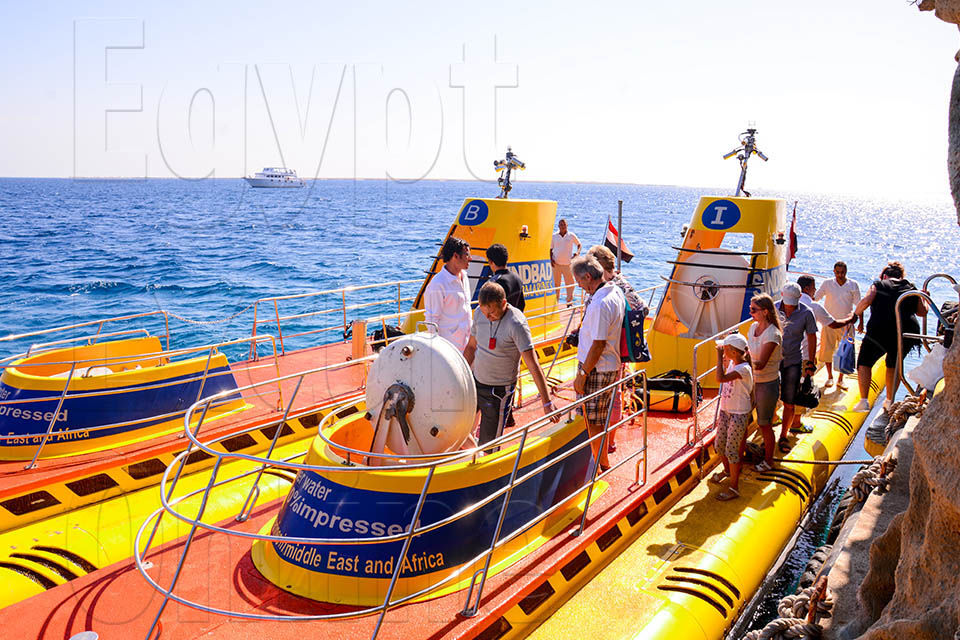 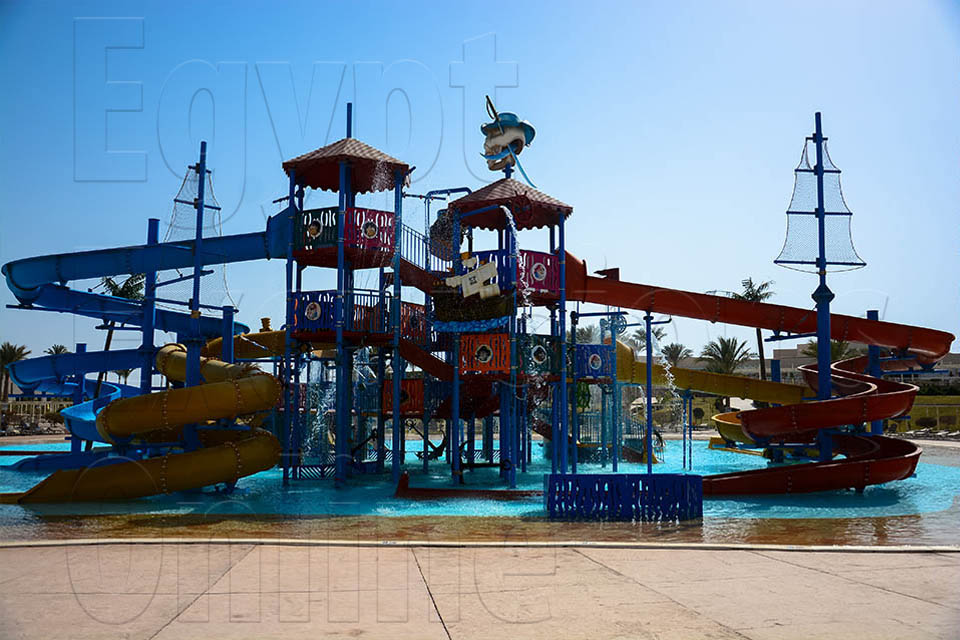 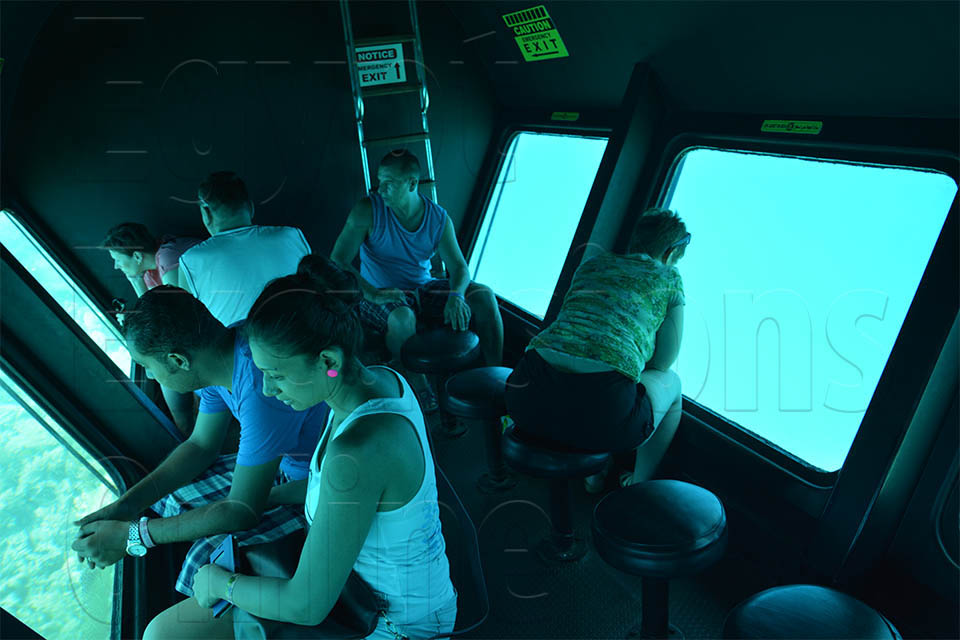