Pyramids, Sphinx, Memphis, Sakkara
You will be picked up from your hotel in Makadi Bay by private car and drive to Hurghada airport for your short flight to Cairo, where you will find our Egyptologist guide to start your trip in Cairo.
You will visit the famous Giza Pyramids one of the seven wonders of the ancient world, the pyramids were constructed 5000 years ago with millions of limestones.
Then to visit the Great Sphinx, the Half Lion and half Human statue stand guard over the tombs.
Lunch will be at a local restaurant during the tour, then proceed to visit the oldest capital of Egypt, Memphis. It lies 25 Km southwest of Cairo and it was built by King Menes. After that, you will visit the oldest Egyptian cemetery in ancient Egyptian times where you will see the first pyramids built by king Zoser, the step pyramids. Have free time to explore the ancient Egyptian civilization. After the tour, you will be transferred back to your 5-star hotel for your overnight stay.

Egyptian Museum, Citadel, Old Cairo, and Bazar
Pick you up from your hotel in Cairo at 9 clocks to visit the Egyptian Museum which was renewed in 1900 to neoclassical style by the French architect Marcel Dourgnon it was exhibited 12000 objects till now from the prehistoric era to be Greco- Roman period, the most interesting in the Egyptian Museum is the golden treasure of Tutankhamen.
Visit the oldest part of Cairo (Masr al Qadima) as Egyptians called it and it is stretched down to a sub-area often called Coptic Cairo. It became a Christian stronghold with many churches, there are only five remaining. Hanging church is the most famous church as it becomes the center of the Christian church of Egypt. It was named for its location at the top of the south gate of the Fortress of Babylon.

After the tour, you will be transferred to Cairo airport for the flight to Hurghada with direct transfers to your hotel in Makadi Bay. 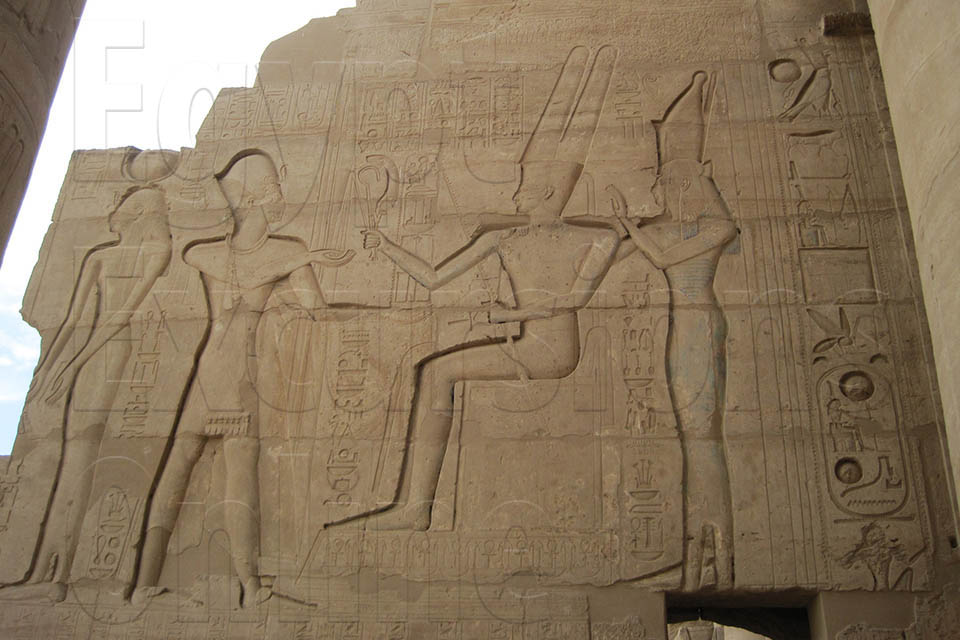 One day Luxor tour by bus from Makadi Bay 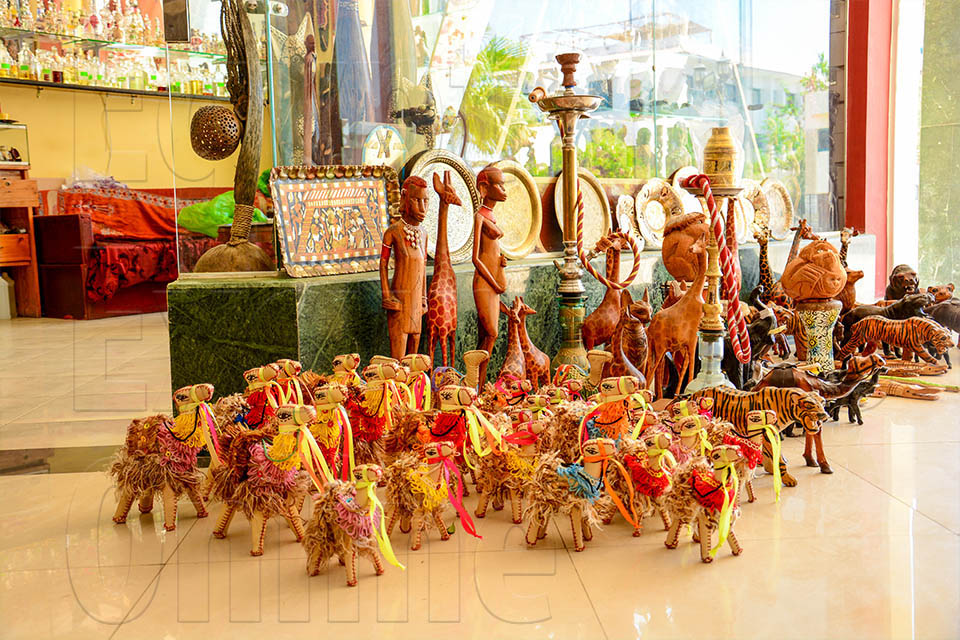 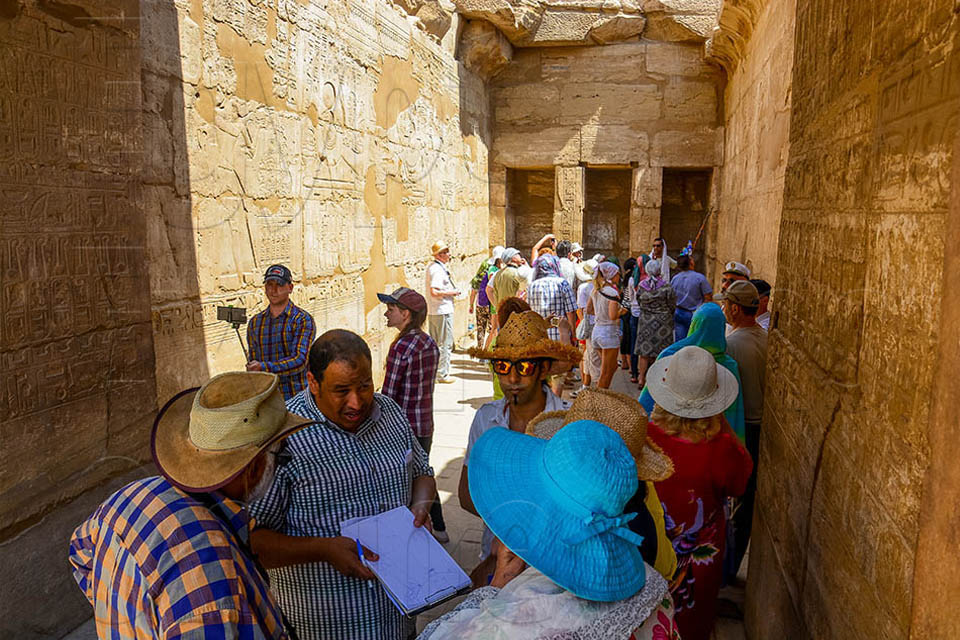 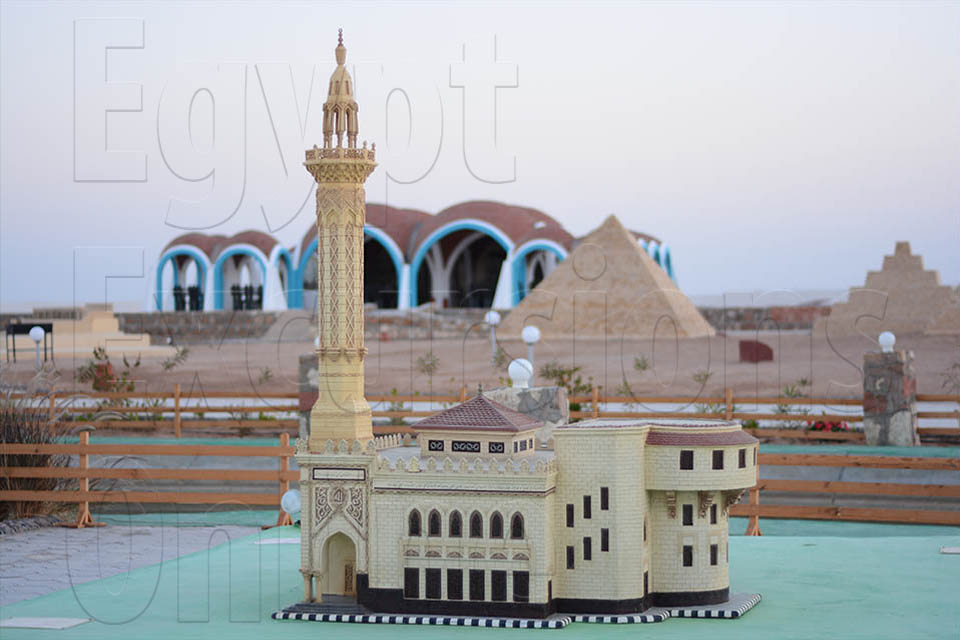